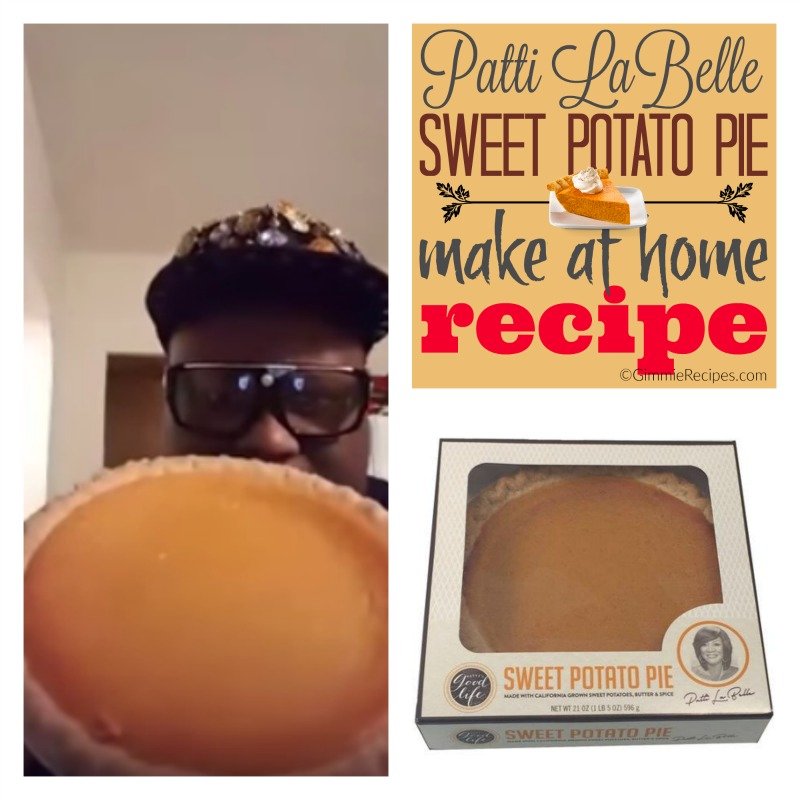 If you’ve noticed the trending topics on social media, you already know that Walmart Bakery has sold out of singer Patti LaBelle‘s infamous Sweet Potato Pie. If you don’t want to pay $60 for a pie on eBay, you can make your own!

It’s not hard, and so yummy! Who doesn’t love a good sweet potato pie?!

Plus, we include the SECRET to it’s amazing taste, which made fellow review blogger, James Wright, sing! 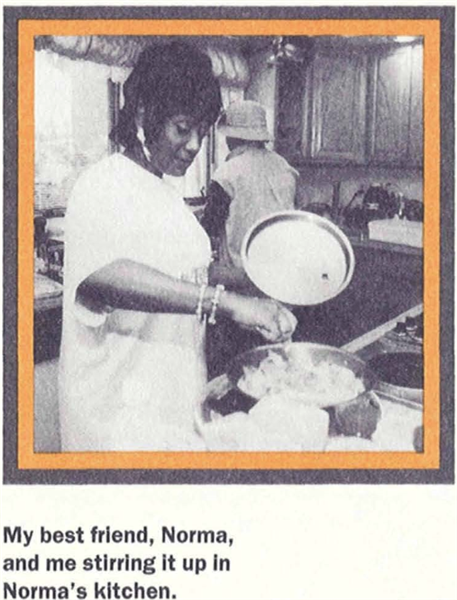 Ms. LaBelle got the recipe from her best friend and hairstylist Norma Gordon Harris. This pie has a thin layer of brown sugar on the bottom crust. This causes it to blacken and add flavor, as well as keeps the crust from getting soggy. This hearty pie tastes great, like sweet potatoes. It doesn’t have hints of other flavors like pineapple or raisins that sometimes get tossed into pies.

Make-at-home recipe for hot Patti LaBelle Sweet Potato Pie, sold out at Walmart! Don’t pay $60 on eBay, make it yourself. it’s easy and so yummy it made a review blogger sing!

Reprinted from “LaBelle Cuisine.” Copyright © 1999 by Patti LaBelle with Laura B. Randolph. Published by Broadway Books, an imprint of Penguin Random House, LLC.

* Always use shortening! If you want a tender, flaky pie crust, you have to use shortening. Some cooks make their dough with butter because they like the flavor, but it bakes into a crumbly crust—and with most pie lovers, flaky is the name of the game. My solution is to use butter-flavored Crisco. Like biscuits, pie crust shouldn’t be overworked. Handle with care. The chilled shortening and ice water will also help pie crust stay nice and flaky. – Patti LaBelle