You are here: Home / Archives for sour cream dip 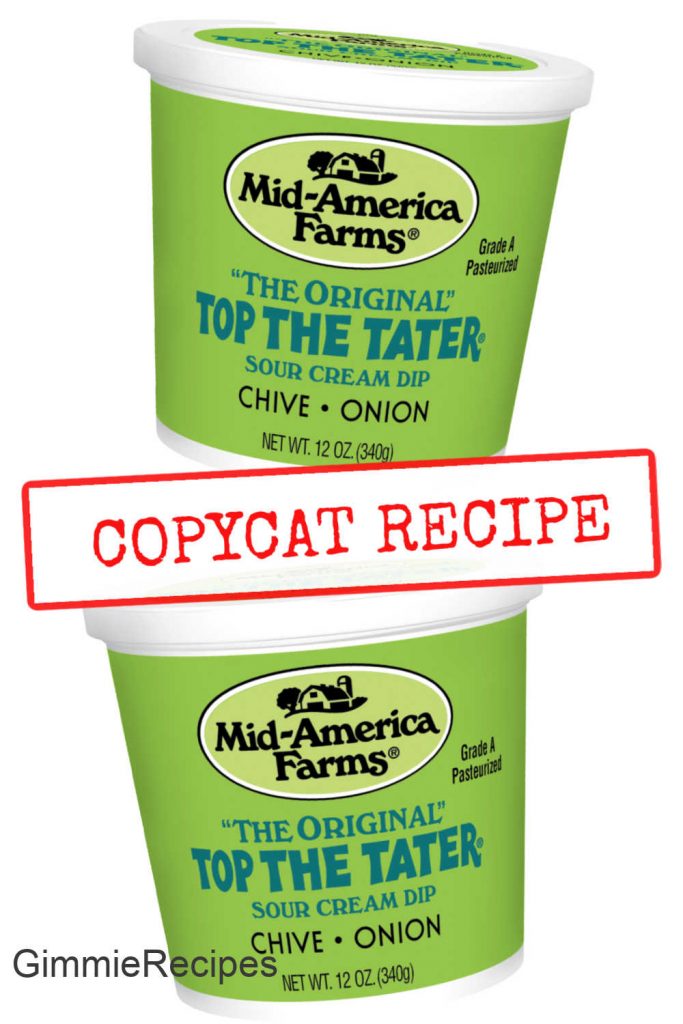 Seriously, is there anything better in life than a little Top the Tater? Answer: Yes, there is – MORE Top the Tater.

If you’ve never tried it, you are really missing out. I’m not just saying that because I love it. I’m saying that because anyone I’ve ever introduced to it, loves it.  And I’m using the word “love” to describe food, not because I have a problem. Well, maybe just a small addiction to this yummy chip dip.

It was actually on our Christmas card one year.  That might sound like a joke. But, here is my proof! 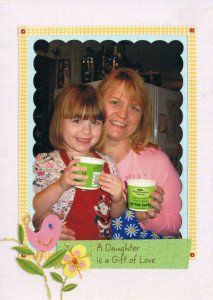 Okay, so we may be slightly obsessed. But, once you taste it you will understand!

Yes, I say that to everyone, but that doesn’t make it less true! lol

Top the Tater is made by Mid-American farms. It can be found in Minnesota and surrounding areas. I live an hour from Saint Paul, in Wisconsin. Top the Tater can be found everywhere where I live.  Since moving back “home” last summer, I’ve been happily reunited with my beloved sour cream and chives dip which is perfect when served with Old Dutch Rip-L chips.  My husband insists on calling them Quaker chips, despite my attempts to educate him in the ways of the Midwesterner. He’s a California boy, what can I say? 😉 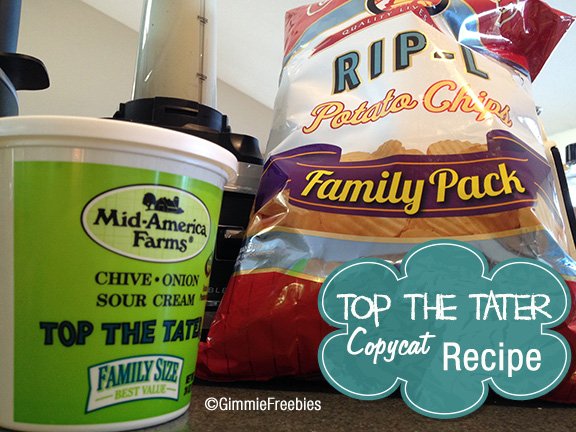 I used my Ninja Blender instead of a food processor. It worked great! 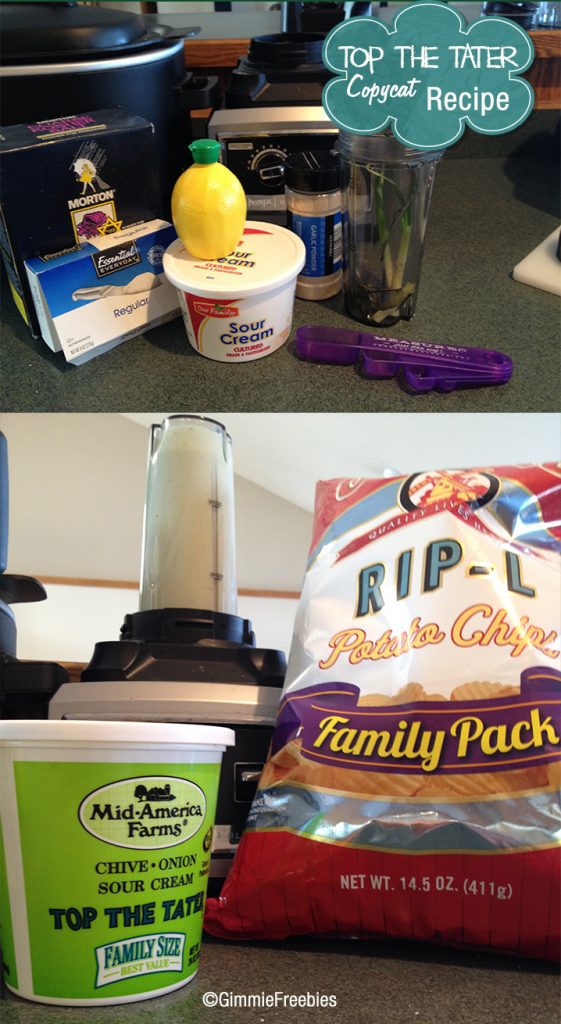 This Midwestern favorite is nearly impossible to get in other parts of the country. So, I’ve developed a copycat recipe for MidAmerican Farms’ Top the Tater Sour Cream & Chives Chip Dip. It’s so good, it’ll make you miss home!